In December 1988, Wayne Leupold founded Wayne Leupold Editions in Cazenovia, New York. He began the business in the basement of his home, and his next-door neighbor was the only employee (nine hours per week). Wayne desired to publish high-quality editions of nineteenth- and twentieth-century organ music. The first publications, produced in 1990, were exhibited and sold at the 1990 National Convention of the American Guild of Organists in Boston, Massachusetts. At first, its exclusive distributor was ECS publications (E.C. Schirmer) in Boston, Massachusetts. Initially, a limited amount of choral music and books dealing with organ and organ music were published.

About a year later, the company moved to Greensboro, North Carolina, and eventually found a suitable office building in an industrial park in Colfax, a suburb of Greensboro. In 1992, Wayne began developing publications for teaching the organ at many different levels; the first publication was the First Organ Book, initially published in 1995 and now used worldwide as a traditional beginning organ method. Subsequently, many other teaching publications have been developed in the series Discover the Basics®, Discover the Organ®, Organ Skills, Annotated Performer's Editions, and Historical Organ Techniques and Repertoire.

Wayne Leupold Editions opened a new division in 2000 to publish its first collection of new hymn texts. That department has expanded to include over fifty collections of new hymn tunes and/or texts, totaling over 2000 new hymns for use in houses of worship.

In 2005, Wayne Leupold Editions began doing all of its own distribution. The following year, a new book department was conceived and dedicated to the history and literature of the organ, as well as biographies of famed organists.

In 2020 Wayne Leupold Editions was given to the Leupold Foundation. Currently, the Leupold Foundation has eight part-time and employees dedicated to creating, publishing, and preserving the highest-quality organ music from all historical periods; organ teaching materials; books dealing with "all things" organ; and new hymn texts and tunes. They are proud of and devoted to expanding this unique Foundtion; however, their priority is always "quality above quantity." 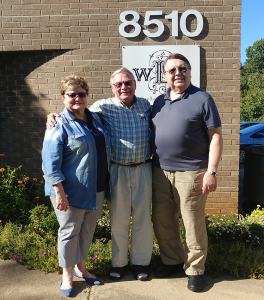 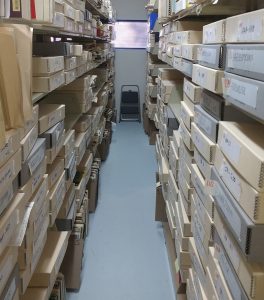 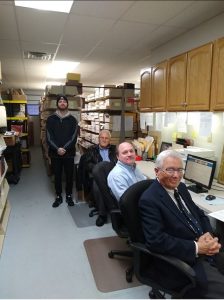 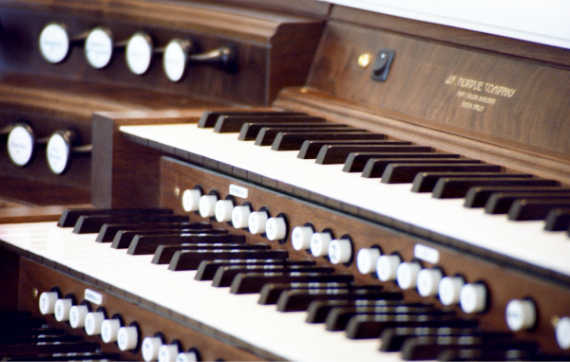 The mission of the Leupold Foundation is the Preservation, Reproduction, and Dissemination of the Culture of the Pipe Organ. This is accomplished through its various divisions: The Leupold Archives (preservation), Leupold Editions
(reproduction and dissemination), and Leupold Music (dissemination).

INITIATION OF THE ENDOWMENT

On October 29, 2017, Dr. André Lash gave a benefit recital for the foundation, co-sponsored by the Piedmont Chapter of the American Organists, at St. Paul’s Episcopal Church in Winston Salem, NC. His recital consisted of entirely of unusual and little-known organ repertoire, all of which he found in The Leupold Archives. The proceeds from this recital initiated the beginning of the endowment fund. Additional gifts to the endowment fund, including bequests, are most welcome at any time.